Our primary R&D role in the i-Vital project was to develop, produce and test hardware equipment for a wind-powered system for accumulation of energy generated during driving.

FP7 project i-Vital is a 2 year R&D project which comprised six project partners coming from four European countries that ended in december 2015. It was coordinated by CETEM technology centre from Spain, the other partners are: NZI (Spain), Fraunhofer (Germany), Lookwell (Netherlands), CAP and TECOS (both Slovenia). All information is available on http://i-vital.eu/#. For technical questions you can turn to dr. Dragan Kusić, dragan.kusic@tecos.si. 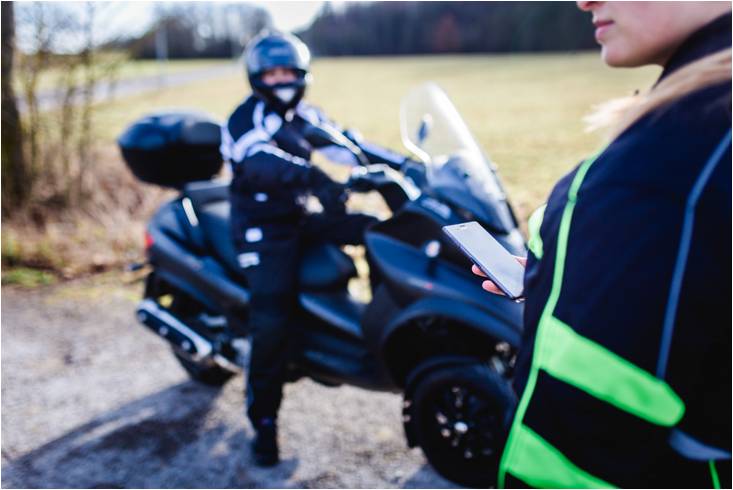 Motorbike is the sole transportation in EU for which the number of deaths has increased during past eight years. Due to that the main goal of the project was to develop a smart control system, capable of tracking all vital funtions of the rider during the journey, powered by various sensors fixed on the helmet and clothing. In the case of an accident the control system takes action rather than the rider and triggers an e-call to a nearby emergency control center for helping the injured. The smart control system also sends sensor readings with the abovementioned e-call together with GPS coordinates and detected level of injuries to the rider. The developed smart control system is compatible with all requirements for the e-call system.

The primary role of TECOS in the i-Vital project was to develop, produce and test hardware equipment of a wind-powered system for accumulation of energy generated during driving. For this purpose an electronic circuit for accumulation of generated energy into an Li-Ion battery and wind turbine system were designed and produced. 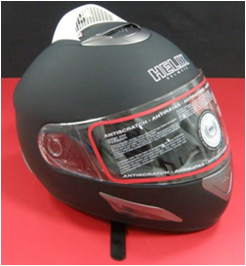